Our vision is to spark curiosity and dialogue through art!

As a Smithsonian Affiliate and one of the largest academic art museums in South Florida, the Frost Art Museum provides the community with free access to world-class art that spans cultures and time periods.

If you wish to offer an artwork to the museum, please click here to learn more.

The Frost Art Museum’s permanent collection includes over 6,000 objects with a strong representation of American printmaking from the 1960s and 1970s, photography, pre-Columbian objects dating from 200-500 AD, and a growing number of works by contemporary artists, especially from Latin American and Caribbean countries.

The museum presents an exhibition schedule as diverse as Miami’s population. We showcase artists from around the world and across cultures, disciplines, and genres. As a free museum, we provide our Miami community with access to a phenomenal arts education. In addition, the museum also showcases emerging and established local artists in select exhibitions throughout the year.

The Frost Art Museum serves as a core component of Florida International University, the fourth largest university in the nation and the largest public university in South Florida. With more than 58,000 students and over 260,000 alumni, FIU is committed to learning, research, entrepreneurship, innovation, and creativity.

In its role as the university’s main on-campus center for the exhibition of the visual arts, the museum provides students the opportunity to study their discipline and enhance their collegiate experience in an engaging setting. Students can join the Museum Insiders Program for exclusive access to the Frost and other FIU Museums 100% free. 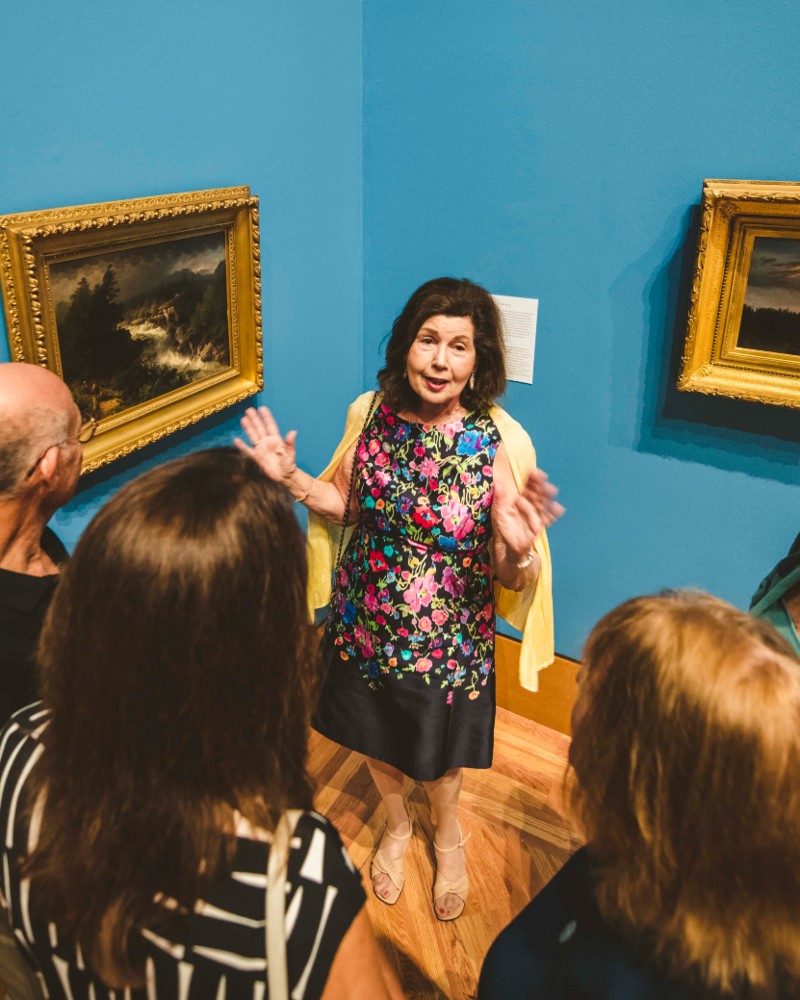 The Frost Art Museum has become a major cultural destination in Miami, one of the foremost artistic centers in the world. Every December, the museum welcomes hundreds of national and international guests during Miami Art Week, and throughout the year the museum draws tourists to the museum because of its exceptional exhibitions.

The museum started as a small space in FIU’s Primera Casa building in 1978. As the collection and programming grew, the university recognized the need for a dedicated museum space. The museum now resides in a beautiful 46,000 square foot building designed by Yann Weymouth and situated in the heart of FIU’s Avenue of the Arts. The museum opened its doors in 2008.

The Frost Art Museum’s weekly newsletter offers our audience with up-to-date information on upcoming exhibitions and programming, as well as special opportunities for our community and museum members. Join today and find out about openings, Drawing Salons, workshops, lectures, and more!